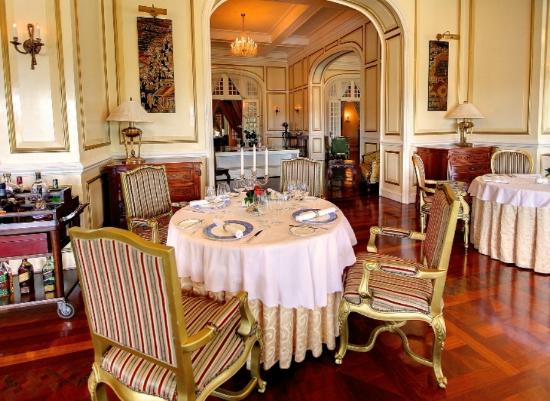 By now, some decades ago, having diner with a couple friends of ours, a puzzling tale was told us. It did not, at the time appear to be of any transcendence, but not for hearing the same story from a different source, that I could not get it out of my head, and had to consider it more profoundly.

Bert, begun by telling us about a recent experience. I noticed that his wife Tricia appeared not very happy with him sharing this story with us. He was unmoved by her facial expressions, he had to unburden himself, and we seemed the appropriate vessel. The tale was a juicy one since it included people that we know. It seems that the never-ending exchange of opinions about others is the drug that binds society. I can only speak for myself, of course, but I would not pass up a tale about friends for anything. I suppose this shows my weakness for the prurient and lowly aspects of the most basic human behaviors. Nobody is perfect. 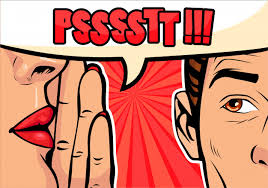 Back to the story, Bert started ranting, it all begun a couple months earlier, he recalled receiving a phone call from Aleman a close friend of theirs. The call was to ask them to join them in going out to diner to celebrate the birthday of his wife Annabella. The idea was to go out to a restaurant, the call was merely to save the date, more details were to follow, with the caveat, that the restaurant to be chosen would most likely be on the expensive side.

Nothing new here, my friends were used to sample the most exquisite eating establishments in the city, the country and even the world. Weeks later, the awaited location was revealed to them, it was a French restaurant in the trendy part of the city, suffice to say that its name is of a citric fruit. They had been there before, and had enjoyed it.

The long awaited day arrived, they got ready, met the others, sorry, there were other members of the chosen to accompany the birthday girl and her eager husband on this gastronomic odyssey. Bert, begun to get excited reliving his experience, Tricia, tried to calm him down, but he persisted, with the story. Bert continued painting the picture of the night, they all met at the famous restaurant, and were escorted to a private salon, and at first he said that he was impressed with the apparent charm of the privacy of the salon. A tall and handsome waiter with a pleasant foreign accent approached them and asked them if they would like to have a cocktail.

He recalled about what some in the party ordered, a Kir Royale, a couple of scotches, some glasses of wine and some appetizers. Then they ordered the main course, they had been forewarned that this establishment was one of most expensive of the city, and they had already been there at least once before. I felt the punch line coming, since Bert had become agitated and Tricia could not calm him down anymore. Then, he said it, when we got the bill it was 400 dollars per couple. “400 dollars! With that I can have a lot of very good meals, the food was not worth 400 dollars”. Bert got it all out; he was now free of the burden of having spent beyond what he believed he should have. 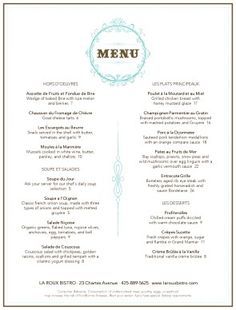 Having been privileged with such valuable information, I could not resist facilitating his complaint, so I enquired without appearing to show my interest. I asked both, but really how was the food, Tricia said that it was exquisite; Bert said that it was not worth 400 dollars. I asked about the service. Bert got excited again, he said, I had forgotten the waiter and his tip, it was close to twenty percent, when you consider that the total bill was $1,800, his portion $360. That is totally outrageous.

It was certain that he was still very upset for having spent so much on a diner, no matter whom for. I listened intently to all his complaints, and asked a few more questions. I asked if Aleman had gathered them before in such expensive surroundings, Bert said, never so expensive. This conversation took a great part of the evening, so I gathered that it had been of some importance to them.

A couple of days later, a friend of my wife called to invite us over for dinner, the invitation was unexpected, we do not usually exchange dinner invitations with these friends. At the dinner party, Mira and August, mutual friends of ours begun talking about an expensive dinner party they had attended. To my surprise, I asked, are you talking about the dinner party for Annabella? Yes! Mira replied, how do you know? I said, Bert and Tricia told us about it. I could see in their faces an expression of relief; they could unburden themselves with us.

It was again the husband becoming more upset about dropping 400 dollars on something that had neither the monetary value nor the expected gastronomical reward. August rant reminded me a lot of what Bert had said. Nothing new was revealed, but the frustration of having been lured into an expensive trap. I listened intently and made mental notes of this second version so timely delivered.

Some days later, I begun recalling both events with interest, wondering what had lured these apparently reasonable individuals into spending more money than what they had budgeted for, and when they did, they felt taken. I began examining the facts. The original intent was innocent enough, a get together for the benefit of a birthday celebration, nothing wrong there. All members of this party can easily afford the event and more, all had visited the alleged restaurant, and were aware of the cost of such an evening, the organizing member had also forewarned them. So, what happened here?

After reviewing these facts, I concluded that it must have been a case of unfairness, let me explain, we usually like to get our money’s worth, maybe pay a bit more for something we cannot appreciate, but pay lot for something intangible especially written in a foreign language, is a bit too much to bare. I could not find another theory to explain it to myself; I would probably feel as poorly as they did.