Disclaimer: As most people know ideas, concepts and recollections are all the expression of the one that is writing. Careful consideration has been given to the veracity of the events that unfolded, but as being human, some facts might have escaped and even some may not be rendered accurately. Of note is the fact that this story is being told by one of the two protagonists, and insofar that it has been meticulously accounted for, the point of view of the Dear Friend is absent. Maybe in some not so distant future we could be given the benefit of his version of events.

Some time ago, not too far in the distance to blur its memory, my family and myself were preparing for a trip to my wife’s and mine home country of Peru. We travel there every other year, since her generous employer provides for a take it or loose it benefit by paying the whole family’s expenses, it makes it difficult to decline. As we spoke about our trip in a social gathering, a dear friend of ours offered to drive us to the airport.

My wife unilaterally, and without proper consultation, accepted his generous offer. At the time I was aware of her acceptance. Later that day, back at home I thought that I did not want to inconvenience my dear friend and that I would call him to thank him again, but also to decline his most generous offer. I had considered the factors of early morning pick up, the amount of luggage, not a small challenge considering the small size of his vehicle. I felt calling a cab would be most efficient. 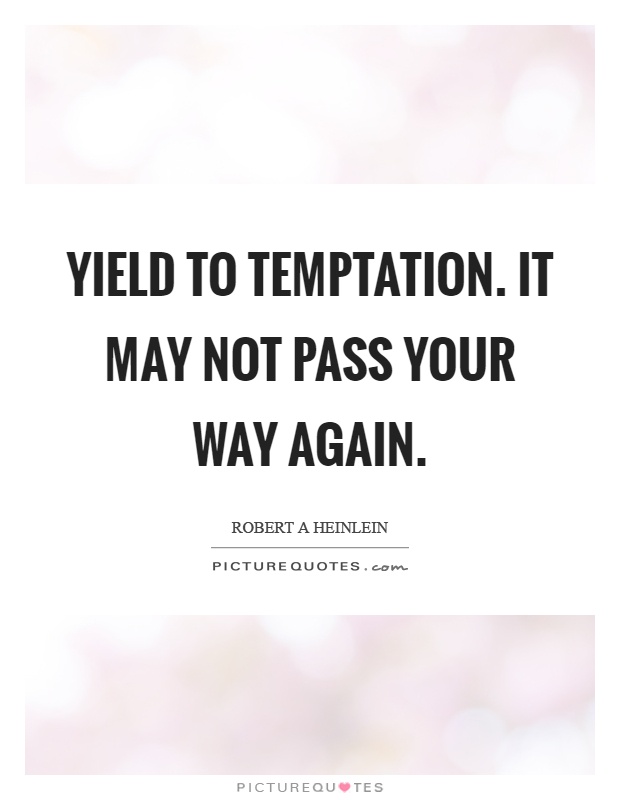 I discussed this with my wife, at which time I took the opportunity to point out that she had not consulted me before accepting my dear friend’s offer. He has been my friend longer than hers; this I believe makes more of a friend of mine. I proceeded to make the argument that I found unnecessary to trouble him in view of the hour, the amount of luggage and the availability of funds to pay for transportation. I also mentioned that unlike myself that only offers favors when I am truly able and willing to do them, a lot of people offer themselves as a courtesy, a cultural thing. Being unaware of how genuine the offer was, since I cannot with certainty attest to anyone’s willingness.

My wife was not convinced with my arguments, reasons listed above, so I added that I preferred not to accept his generosity because it made me feel that something may be expected in return. I am a believer that there is no free lunch, and that no good deed goes unpunished, and with conviction reiterated that I did not wanted to accept his favor. She yielded at my insistence. I announced that I was going to call him to inform him of my decision followed by a call to coordinate our ground transportation to the airport.

Without hesitation, I dialed my dear friend’s number and proceeded to apologize for my wife’s early acceptance of his offer. I pointed out the time and space limitations, and did not go into much detail. My friend, if I well recall, was gracious enough to reiterate that this would have been a pleasure for him, and that he would have been able to deal with time and space. The conversation was brief and to the point and I believed that I had handled it well. 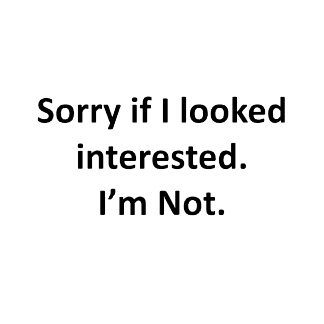 Months later, in an email to some of my male friends I asked if anyone would have a 50 foot Ethernet cable laying about unused, and if so, that I would be interested in buying it. The above mentioned friend replied to all the group, and here I will try to be faithful to his email by translating it from a foreign language, and it goes like this, “My friend, you should use the privileges of our friendship, you should ask ‘if anyone has an unused cable, lend it to me’…”.

To this email I responded, again translating, “Exactly for that same reason I did it, I do not like to ask for loans and like less to owe.” I felt this explained my position on the issue of asking for things on loan, and especially how I feel about owing. This I thought gave me an opportunity to bond with him, and allow him to get to know me better.

A quick response came back, “Friend, are we friends or not…? It is ok to ask and to receive. If not, what is the purpose of being pals… don’t be selfish… open up a bit… we love you, don’t kid” To me this was more of the same from before, with the exception that it was “more”, I did not follow the criteria of the argument. I decided not to respond to this email, since I wanted to avoid any escalation.

The following day, at a celebration of my niece’s college graduation, we met in person. Everyone was having a great time. At my return to the party after taking my daughter to the movies, and as I entered the main living room, I see my wife, my dear friend and another good friend looking at me as I walked towards them. I sensed that they had been speaking about me, a feeling of dread or guilt for doing something wrong. They looked at me with that face that says “oh Manuel”. Yes, I have been there many a time before. This automatically made me go into fight or flight mode, as most of you who know me, I live for a fight, not a fist fight, but for a fight of wits with words. I approached and inquired as to what had I done this time. As far as I gathered at the time and later confirmed with my wife, my dear friend had vented his incomprehension at my attitude about accepting favors and lending practices. I figured quickly that they had reach agreement in about my guilt. I need some moments to gather my thoughts to be able to mount an effective offensive.

Later that evening, after some tequilas, I found myself sitting at the head of a table with my dear friend seated to my left and three other friends around us. My dear friend decided once again to present his arguments for my dismissal of his offer as unfriendly behavior unbecoming of close friends. I listened with care because I wanted to find out what was so hideous about my refusal to accept his generosity. The tone of my dear friend’s explanation sounded more like a bitter lament of betrayal. It became obvious to me quickly, that our difference were at that moment irreconcilable, too many tequilas, too much bitterness and emotion, and knowing when to get out of a fight I decided not to repeat myself.

I took the opportunity at this time to reiterate my belief that there is no disinterested acts; everything we do has a motive, again no free lunch. This of course did not aid in our understanding; I knew that this was something most people and my dear friend found too cold and calculating for human beings to exercise. Nevertheless I expressed because I thought it could help express believes. After going over in my head the events that led to this evening, the only thing that I can take from this fascinating experience is that I am certainly different than the rest. I have been told so many times, and I know it. Another thing learned is that understanding anything, especially something foreign such as other people’s behavior and their way of thinking is extremely difficult when there is not any common ground. Also, I noticed intolerance that borders on disrespect of ideas foreign to us.

I wonder how much is one allowed to get upset or offended with a dear friend that refuses a generous gift, or one that makes us feel guilty for not accepting it.