The prose and cons of relationships

Understanding the beginning before reaching the end. 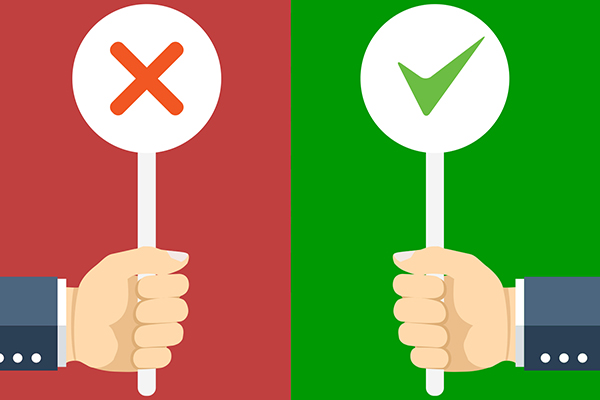 In the beginning of an amorous relationship, there are so many new sensations, many pros, and fewer cons. This is because the individuals are investing heavily in the relationship, hoping it is a success.

These are exhilarating times, possibly not only for the discovery of an enriching relationship, but also because both parties are trying to only show their good sides to each other, whilst minimizing the exposure of any and all faults. This is what I like to call “the charming stage”.

This charming stage may last a while or may be fleeting. If it is short, discovery and realization of potential incompatibilities in the relationship may reveal themselves soon enough precipitating a potential early dissolution of the relationship. 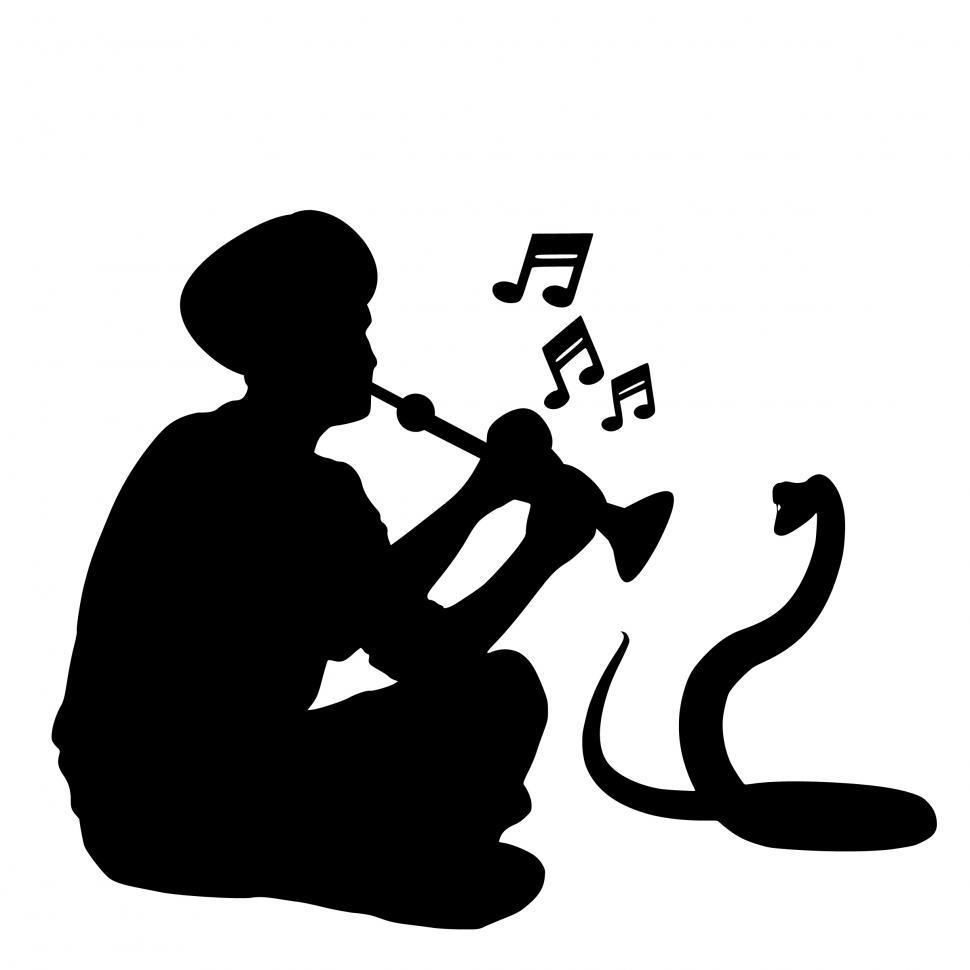 If, on the other hand, due to better than usual compatibility, and skillful maneuvering, there are early good results and ease in the relationship, a sense of additional well being is produced, which in turn by its presence, adds to the perceived success of the relationship. This sense of well being, also by default, impedes or delays the disclosure of the cons. The postponement of their disclosure, builds a strong relationship based on idyllic but unreal conditions. At this stage one or both individuals may be deluding themselves in thinking that this is the perfect relationship.

The longer this ideal relationship persists under these unreal conditions, the more difficult it becomes to reveal the cons. The greater the investment, the more there is to loose. Inevitably, one or the other individual will fail in pretending to be perfect. Usually first offenses are dealt with leniency, lots of goodwill has been generated, so the answer is to make a note, and hope that it never happens again. Forgiveness is applied.

Unfortunately these cons are embedded deeply into the character of the individuals. It is doubtful that he or she may be unaware of their existence or their nature. They are hidden from view, waiting to reveal themselves. The offended individual can chose to accept it as a single instance, and hope that it does not reoccur, address it in the spirit of a healthy relationship by requesting some definite action from the other, or postpone dealing with it to a later date, therefore avoiding confrontation.

This action frees both the offender and offended from having to confront something that may sour the relationship. But by this precise action, along with the offence, the planting of the seeds of discord will inevitable arises later. Usually it is by mutual consent that this strategy is adopted. One could assume that both have an interest in sweeping the offense under the rug.

Lamentably, whether it is the same offense or a new one being experienced, patience starts to wane. After all, a strategy for dealing with this sort of issues has been adopted and appears to be working, for a while at least. Now, if these issues persist, it becomes necessary to revisit the strategy. It is at this time that the relationship has an opportunity to choose how to deal with them in the future. To have arrived at this last point, supposes that both individuals are aware of the lack of success in dealing with offending actions.

Many times, due to the lack of attention paid to the con for a long period of time, the offended develops a sense of insensitivity by the offender. If the offended chooses no to call out the offense, the offender may be unaware of it. This scenario may cause embitterment on the side of the offended.

Goodwill gets exhausted, bitterness and resentment grows, a sense of despair with the success of the relationship looms. Some individuals feel that they have yielded too much to their partner, without a similar effort on the counterpart.

The usual interaction is to focus on the symptom, not the cause of the problem. We do this because we only see the symptom; it is in front of us. Any attempt to deal with it, usually yields more friction, since at his point individuals are only interested in avenging such offenses. This is very destructive.

A possible solution would be to go back in time and identify all the elements that brought these individuals together, listing them on the pros column. Listing next to them in the cons column all the things that cause friction. Addressing this list with an understanding that we all are flawed, and that they want to try to solve these issues is a great beginning.

Acknowledgement of these can be very revealing and therapeutic. Rancor and bitterness tend to put individuals on the defensive. Why would anyone subject oneself to such hardship?

As time passed, these offenses have become entrenched in an arsenal of weapons that individuals are unwilling or incapable to relinquish. They are used in all battles for turf, pride, dignity, etc. If a true desire to improve the relationship is genuine, all reference to the symptoms should be avoided.

They need to learn or preferably to remember that, if an individual expresses having been hurt by the partner’s actions, it should be regarded as an attempt to show caring for the relationship. The offender should not question nor doubt the expression of pain, and should, if the individual cares, apologize for such offense, and try not to repeat it. It is after all an act of love to apologize to a loved one. It is a sign of caring and maturity. Only the strong know the power of the apology, and the weak confuse it with shame.